Home > About Us > Meet Our Team > Virginia “Ginny” Stewart 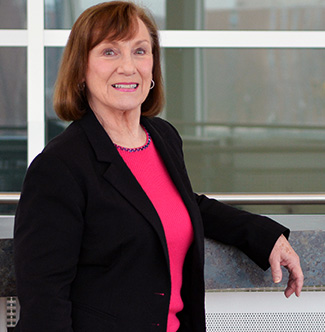 Get to know me

Virginia L. “Ginny” Stewart joined Purdue Center for Regional Development in February 2016 as the travel coordinator, procurement clerk & office receptionist. She started working at Purdue University as secretary in the Center for Literacy Education and Research (CLEAR) a part of the College of Education in October 2003 and worked with that department until March 2008. She then accepted an administrative assistant position with the Purdue Homeland Security Institute (PHSI) in Discovery Park at Purdue and work with that department until September 2014. After working for 11 years at Purdue University she retired in December 2014. She returned to work at Purdue University in May 2015-October 2015 as part-time/temporary administrative assistant for the Burton D. Morgan Center for Entrepreneurship.