Indiana: IBO and OCRA Working To Connect All Hoosiers 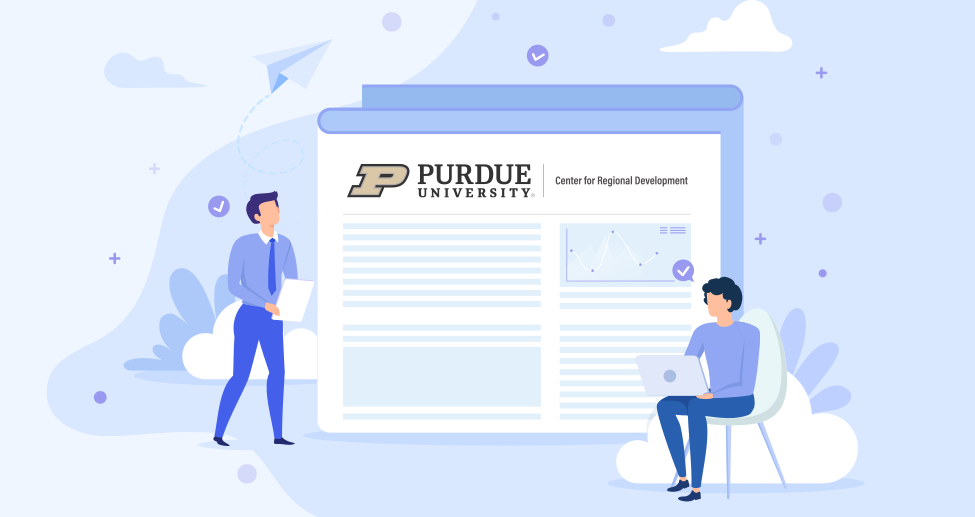 For Earnie Holtrey, working with local communities and providers to facilitate broadband network buildout was a natural extension to his previous work, which was to represent the state, and to coordinate with mayors and local economic development officials on Mainstreet Revitalization, water and sewer, and other kinds of infrastructure programs.

Holtrey is the project manager for the Indiana Broadband Office, which is housed in Lieutenant Governor Suzanne Crouch’s office. He works with local communities to get them “broadband ready” so that they are better prepared to work with local providers to improve their community connectivity.

The office’s vision statement is to be “the one-stop shop for all things broadband in the state of Indiana, and to strive towards affordable, reliable connectivity for all Hoosiers,” Holtrey tells Broadband Money.

The office works alongside the state’s Office of Community and Rural Affairs (OCRA,) which is the agency that hands out broadband grants.

The Steps To Success

Holtrey works with local communities to provide them technical assistance.

This means that he is fielding calls from local officials in the state’s 92 counties.

His work also involves convening ISPs and those local officials to spark off discussions about what actions the community can take that may entice ISPs to build out in those officials’ areas.

Recently the office created the Broadband Steps to Success, a document that presents these action steps in an organized manner.

“We’re really trying to stress planning right now,” Holtrey told Broadband Money. “Many of the counties haven’t created a plan on how they will look to engage providers to attack where the gaps are.”

The job also means fielding questions from local officials, making sure that they participate in getting their communities ready for broadband.

The Broadband Ready Communities program was created in 2015. The program was designed to make the process of standing up projects quick and streamlined.

For example, local communities must establish a single point of contact for broadband related inquiries, and they must set up an electronic permitting procedure that will process the permits within 10 days of application, for example.

Indiana’s taking broadband connectivity to the Next Level

This is a roughly $250 million broadband expansion programs that is currently funded mostly by the American Rescue Plan Act and the state’s Rural Broadband Fund.

The origins of the program date back to 2018. Holtrey himself worked in OCRA prior to the Lieutenant Governor’s office.

The Next Level Connections program provides a maximum of $5 million per grant to fund broadband networks to residential homes, businesses and local institutions.

The governor’s office wants applicants to have engaged extensively with community leaders and stakeholders, such as libraries, education institutions, hospitals and so forth, as they develop projects.

That means getting testimonials and letters and support from those local institutions – not just getting a token single letter, Gallardo says.

He serves as Director of Purdue University’s Center for Regional Development. He’s an expert on rural economic development and is the author of the book Responsive Countryside, which is all about rural communities’ need for broadband.

A reading of this 2015 WIRED magazine article on Gallardo’s digital inclusion efforts in Mississippi, and a recent blog post from Gallardo and a colleague shows why OCRA reached out to Gallardo for his role helping implement the State’s broadband programs: He’s been examining the state’s rural demographic and economic challenges for a while now, and he has ideas on how to reverse the population decline and outmigration.

Following ARPA funding guidelines, Gallardo’s office gives priority to projects that can provide symmetrical speeds of at least 100 Megabits to as many locations as possible, as well as to projects that include 1 Gigabit per second connections to schools and/or rural health facilities.

The grants program is focused on last mile projects. Eligible project areas are those without at least one provider providing access to networks of at least 25 Mbps x 3 Mbps.

The office is currently evaluating Round 3 of its broadband grant applications and is expected to announce awardees sometime in April.

Current challenges facing this and previous rounds of the program include shortage of materials for the buildouts, and sharp increases in prices for raw materials, which is making the calculation of costs for the grants challenging, Gallardo says. Spotty FCC ISP coverage data is also problematic.

In Indiana, eligible applicants are commercial internet service providers and electric utilities, as defined under a specific provision of Indiana law.

State law also requires ISPs to have been in business for at least three years and had a customer base of at least 100 subscribers over those last three years.

For example, it cites a 2018 Purdue University study that claims that utilities that provide broadband to their rural communities could bring a total of $2.25 billion of growth to communities in the form of healthcare, education and job creation benefits.

OCRA also runs the Indiana Connectivity program, which is a line extension program and the new broadband program. The state’s legislature enacted a law that bundles demands for extension of last mile connections out for bid.

Residents can call a toll-free number provided by the state to apply for broadband internet service. (Note that applying does not guarantee service will be built.)

After applicants are removed due to previous funding, either federal or state, speed tests among other things are used to see if service is at an actual 25 Mbps x 3 Mbps speed when that address is challenged by providers. OCRA then bundles those applications and puts them out for bid for interested ISPs.

Gallardo has written more about the state’s grant programs here. 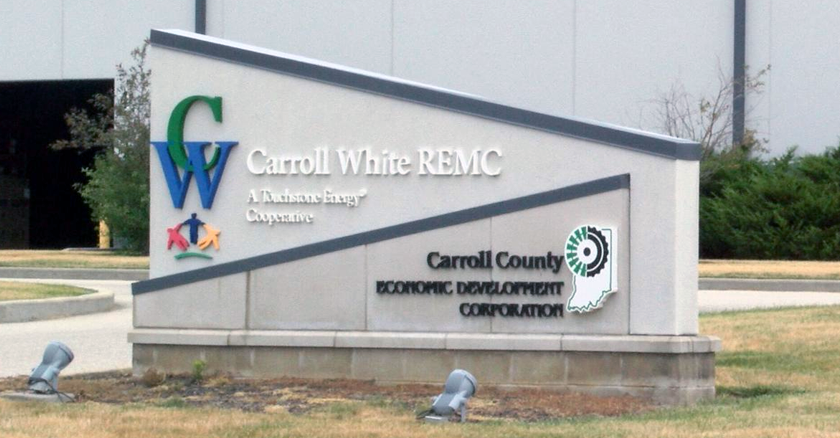 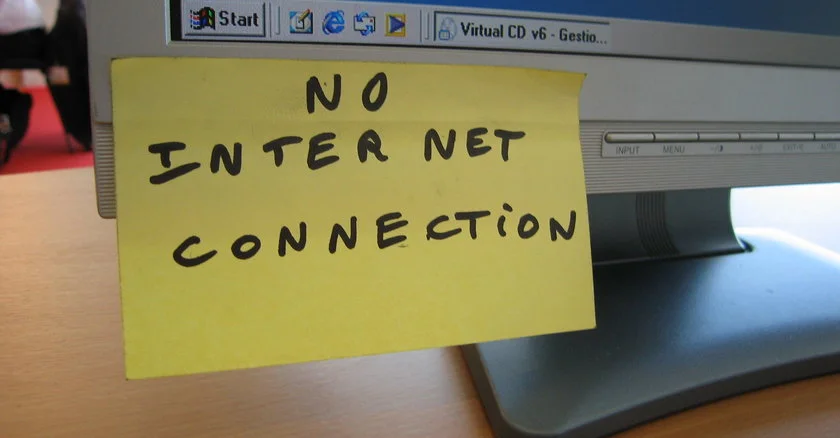 How Can Universities Help Close the Digital