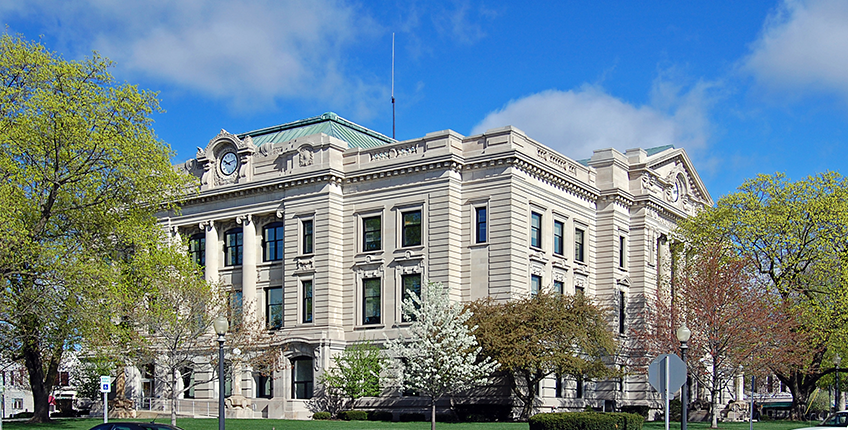 The Tax Cuts and Jobs Act passed by the U.S. Congress in December 2017 included an important provision that brought focus to the economic challenges facing several communities still rebounding from the Great Recession of 2007-2009. Working in partnership with state governors, the U.S. Treasury Department approved the selection of over 8,700 census tracts – places that continue to linger from high rates of poverty, downturns in economic activity, and population declines. These tracts are designated as “Opportunity Zones,” an innovative program designed to spur private sector investments in low-income, high poverty areas of the country.

Some have stated that the Opportunity Zone (OZ) program is less likely to flourish in rural areas of the nation since larger, more urbanized sites are positioned to generate a higher return on investment. A case in point is the CEO who stated in a 2019 article in Governing (Farmer, 2019) that she was skeptical that the OZ program would attract investments into rural areas, even if a complementary set of state incentives was available to investors. This pessimistic portrayal of rural America is at odds with the position of Ajilore and Willingham (2019:2) who argue that “rural communities are not an economic liability to the country; every rural community has a unique combination of assets in which they can invest to grow and promote resilience.” In fact, these assets – lower cost of living, safer places to raise children, less traffic congestion, and ready access to natural resource amenities – are attracting a grower number of millennials and younger Gen Xers (Abousleiman, 2019; Farmer, 2019), especially in small towns located within reasonable proximity to larger urban areas.

It is this more favorable prospect for rural areas that prompted the Purdue University Center for Regional Development (PCRD) and the Indiana Office of Community and Rural Affairs (OCRA) to join together in supporting the development and delivery of a cohesive system of support for the state’s rural OZs in Indiana. Focusing on rural sites in Indiana made sense given that 46 of the 156 census tracts selected as OZs by Governor Eric Holcomb in 2018 are located in rural areas of the state (places in nonmetropolitan areas that have no town or city of 50,000 or more). Rather than ignore the rural OZs, the PCRD/OCRA team sought to ensure these places had a fair chance to build and act on a plan that could rekindle their community and economic efforts.

The first step in the partnership was to apply for funding to launch the Indiana Rural Opportunity Zone Initiative (ROZI). The state ROZI team (made up of six professionals from the PCRD and OCRA offices) successfully secured a Rural Business Development Grant from the Indiana USDA Rural Development Office, putting in motion a multi-step process for supporting rural OZs in the state. The main goal was to launch a pilot effort designed to help rural OZs develop and market a locally-driven “Investment Prospectus,” one built on sound information and strong community buy-in. This article is intended to describe the series of steps that the ROZI team has taken and continuously refined in recent months, and its ongoing efforts to position the Rural Opportunity Zone Initiative as a positive and impactful program in Indiana.

Building a Sound Investment Plan: Key Components of the Process

There are eight key components the PCRD/OCRA team developed as part of its ROZI effort, elements that were based on the insights of researchers, practitioners and policy analysts, as well as the engagement experiences of PCRD/OCRA team members in rural areas: 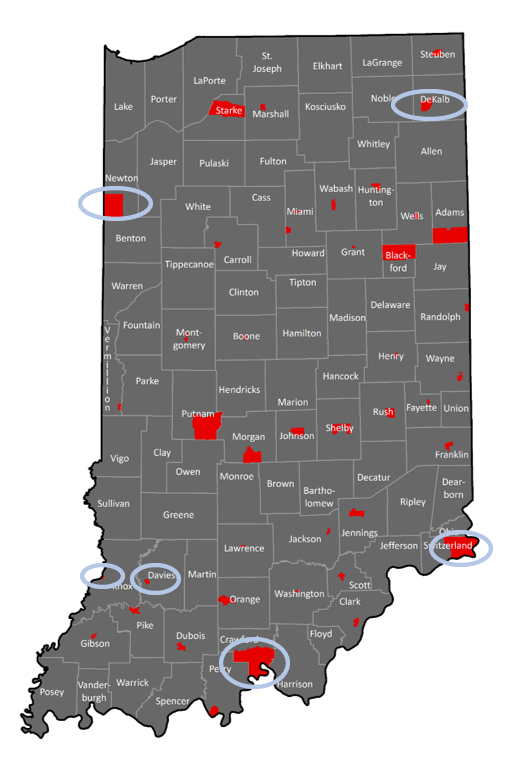 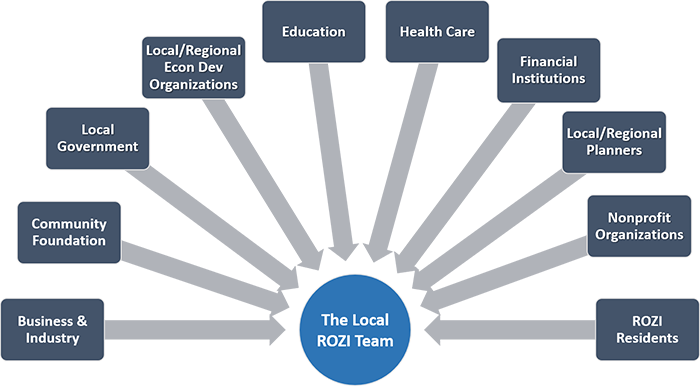 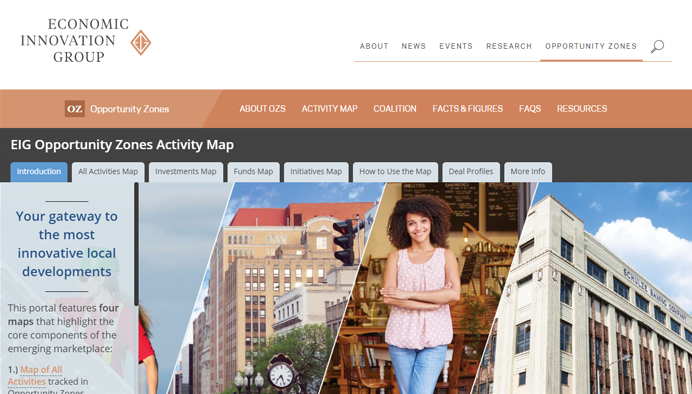 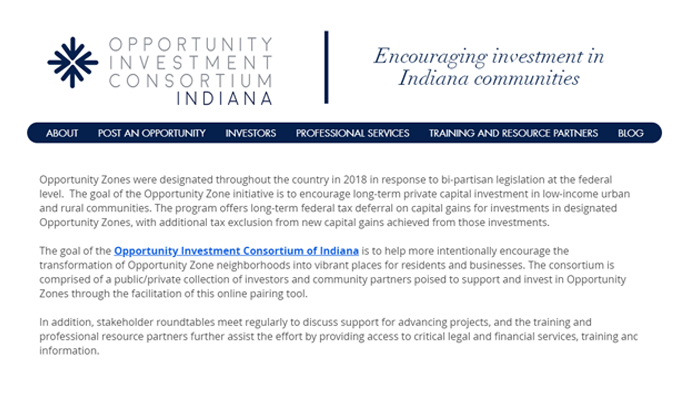 While some would argue that Opportunity Zones are not a viable strategy for rural areas, Indiana is demonstrating that investments in its rural Opportunity Zones can be a smart move. Rural people care about their community, are willing to activate and deploy their unique local assets, and are prepared to put in the hard work needed to build a better future for their residents. Hopefully, the process implemented in rural Indiana can be a model that other communities in the nation can adopt or adapt in their efforts to bring about positive changes in the social and economic vitality of their own rural OZ sites. While the Rural Opportunity Zones Initiative (ROZI) is not likely to be the lone solution to resurrecting the economic vitality of the state’s 46 OZs face today, it is can propel local people and organizations to step up and work together to reenergize their communities over the long-term.

An additional benefit of the program is the growing partnership that it spawned between OCRA and PCRD. The collaboration provided an avenue for delivering a more coordinated system of support to rural communities. What made the partnership so effective is the shared commitment to key community and economic development principles, including the active engagement of local residents, the selection of projects grounded in local assets, and the pursuit of internal and external funds for locally determined priorities.

The author wishes extend appreciation to the other members of his ROZI team who have provided their time and expertise to the ROZI effort. They are Melinda Grismer and Julie Rigrish with the Purdue Center for Regional Development, along with Matt Crouch and Abby Chapman with the Indiana Office of Community and Rural Affairs. Thanks are also extended to USDA Rural Development in Indiana for awarding the grant that launched the ROZI program.

The accompanying table shows some of the social the economic differences between rural-based (nonmetro) versus urban-based (metro) Opportunity Zones in 2017, the time period when OZs were selected by the Indiana Governor. About 34 percent of the population residing in OZs were living rural localities. Rural OZs tended to have lower poverty rates, on average, and better unemployment rates. On the other hand, rural OZs and a smaller proportion of adults (25+ years of age) with baccalaureate or graduate degrees. The Rural OZs were far more likely to be employed in the manufacturing sector relative to their urban counterparts.

Demographic and Economic Features of Opportunity Zones in Indiana, 2017 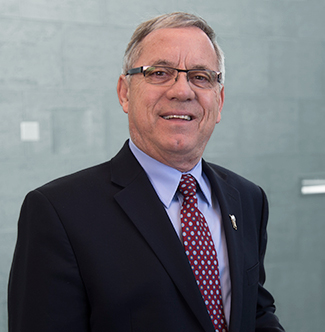 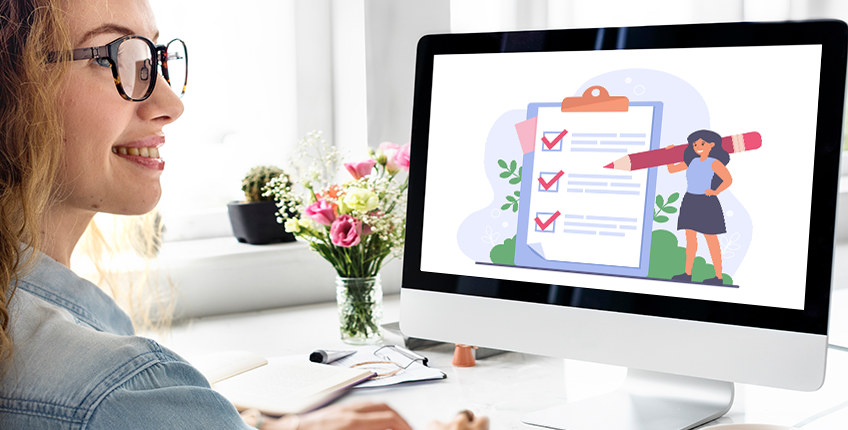 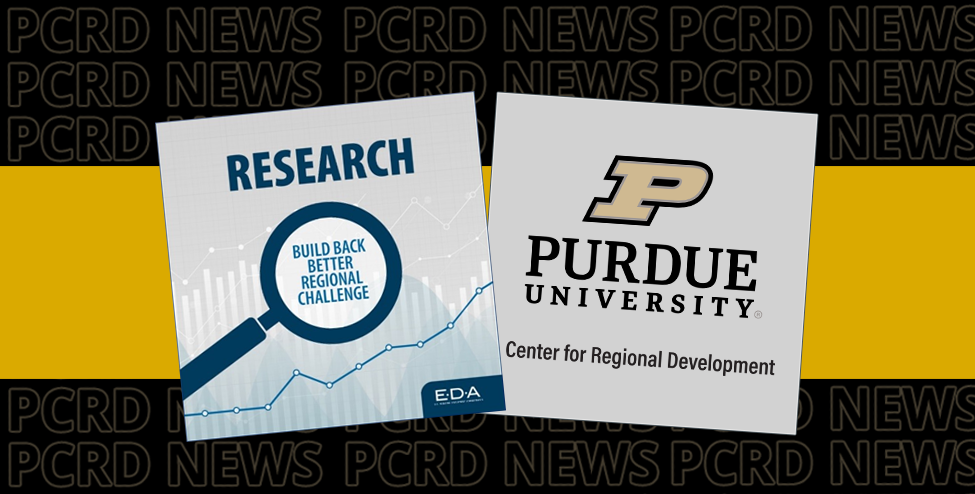 PCRD to Evaluate/Research the Impact of the 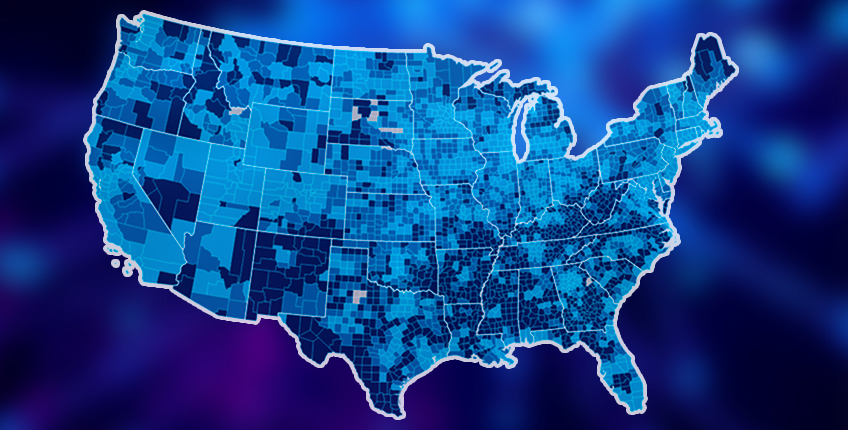 The State of the Digital Divide in