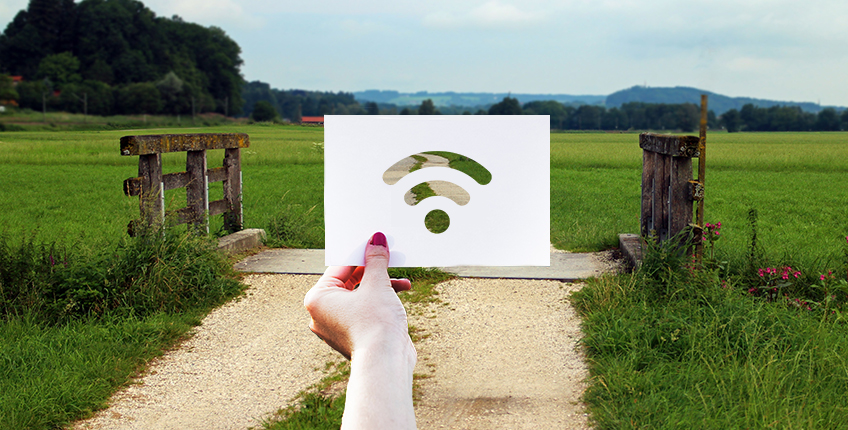 (This article was adapted from the author’s Medium post)

The recent announcement of funding for the Next Level rural broadband investments in Indiana is a step in the right direction to ensure all Indiana communities participate fully in the digital age. However, broadband infrastructure is only part of the equation when it comes to digital exclusion, the number one threat to community economic development in the 21st century.

The U.S. Census 2013-2017 American Community Survey recently published neighborhood (Census tracts) level variables that can help us quantify areas in digital distress or that have a harder time using and leveraging the internet to improve their quality of life. These variables include:

Homes relying solely on cellular data or not subscribing to the internet are not benefiting from digital applications due to limited data plans and restricting access to outside the home. On the other hand, homes relying on mobile devices only or not owning computing devices make it harder to leverage digital applications due to smaller screens or no screens at all placing the home in digital distress. 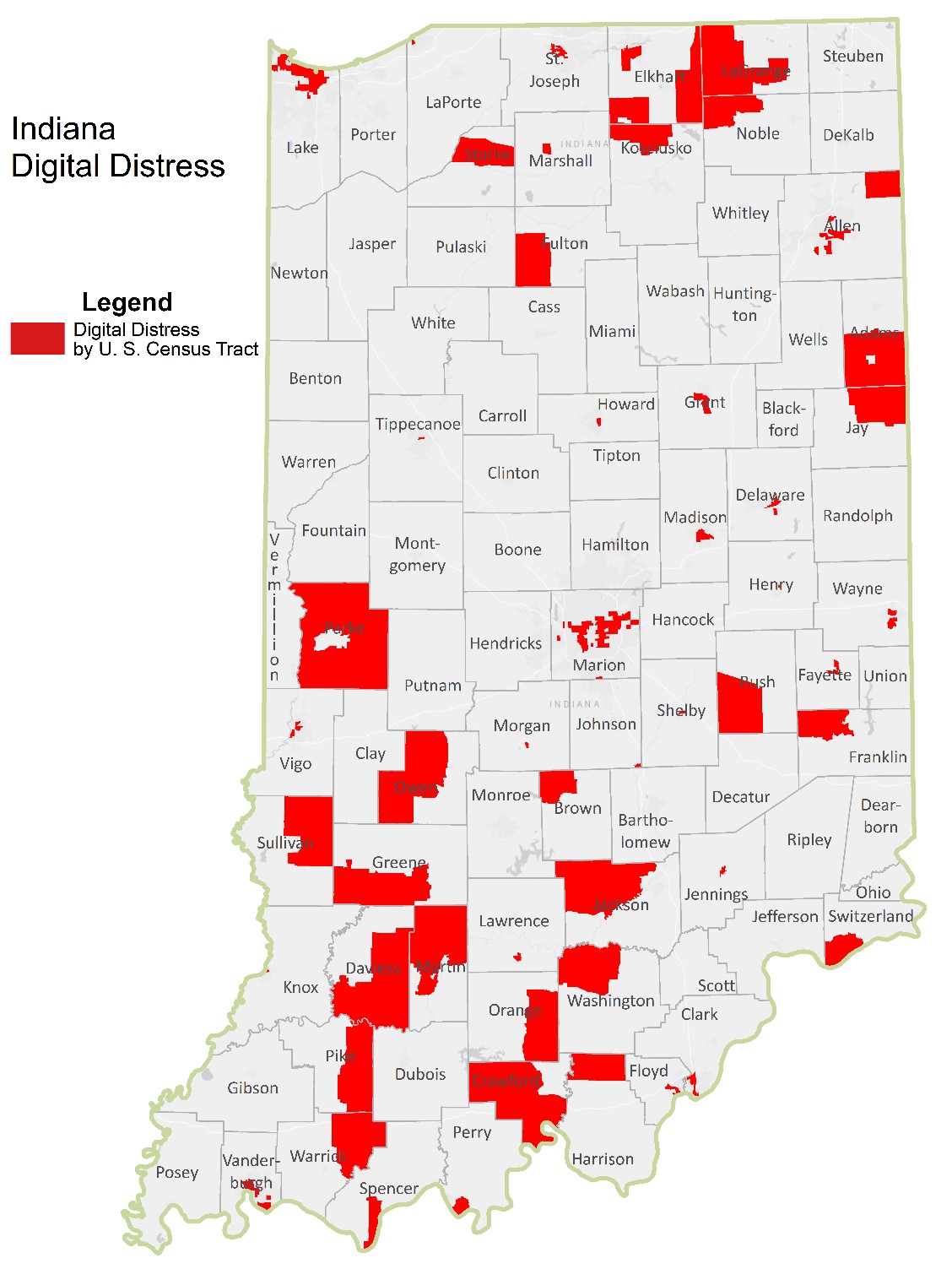 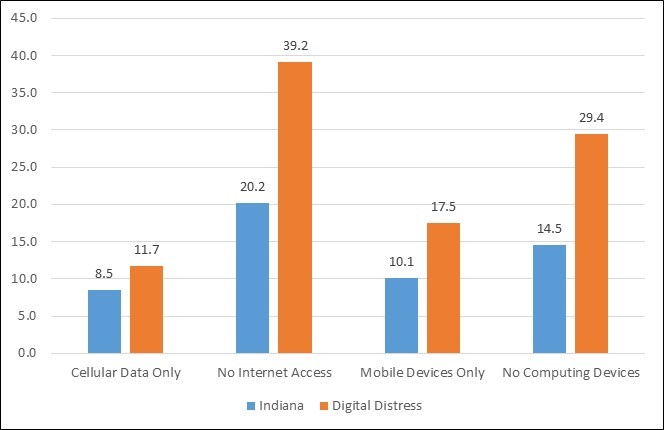 Regarding income and poverty, the population-weighted median household income in digitally distressed neighborhoods was almost one-third lower compared to the state’s ($34,581 versus $56,284) while the poverty rate was twice that of the state (29.5 versus 14.6 percent). 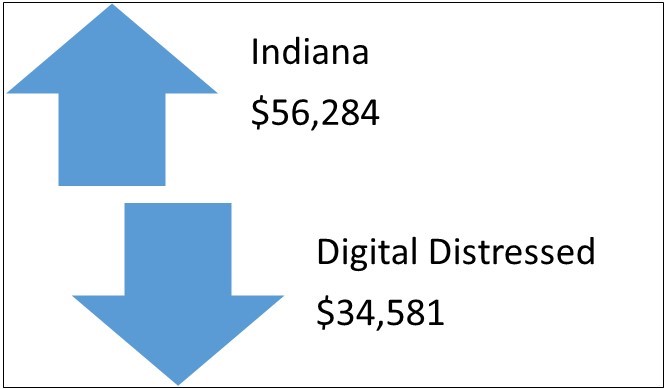 When it comes to unemployment-related figures of the prime working age population (ages 25 to 54), stark differences are also visible. As shown, unemployment was higher in digitally distressed areas (7.6 versus 4.4 percent) while about one-quarter of prime age residents were not in the labor force compared to less than one-fifth in the state.

Figure 4. Unemployment and not in labor force shares of prime working age residents 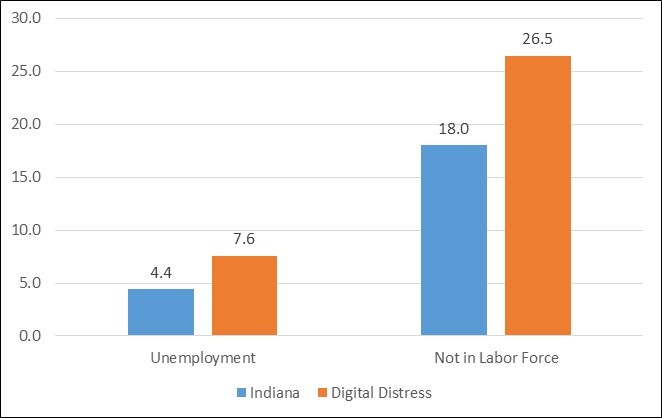 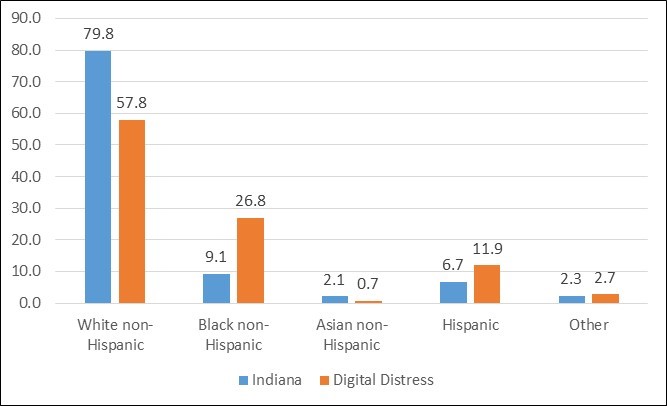 Additional socioeconomic characteristics about these digitally distressed areas are available under the Digital Inclusion section on the Rural Indiana Stats webpage.

Investments such as device loan/sale programs can be implemented in partnership with libraries, businesses, and nonprofits where devices no longer used can be reformatted and offered providing affordable, more reliable computing devices. While the data does not say why internet is not accessed or subscribed to—research points to affordability, lack of availability, and/or insufficient digital literacy and skills—subsidies to afford adequate internet subscriptions as well as consistent digital literacy and skills workshops need to be part of these investments as well.

Coupled with rural broadband infrastructure investments, investing initially in digitally distressed areas will ensure all Hoosiers participate fully in this nascent digital age positioning Indiana as one of the few states with a robust digital inclusion strategy.

Roberto Gallardo is the Director of the Purdue Center for Regional Development and a Purdue Extension Community & Regional Economics Specialist. He is also... 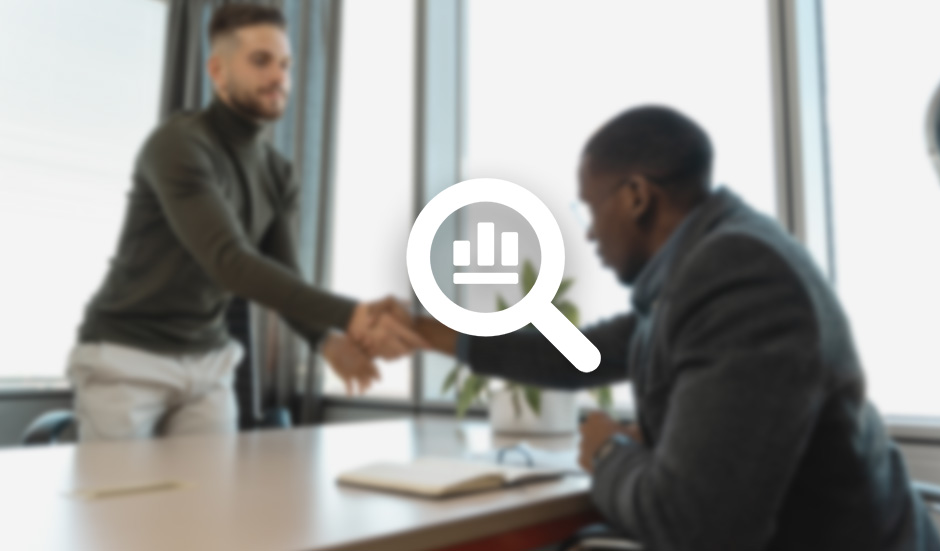 Unemployment for Hoosiers: Starting To Stabilize, but 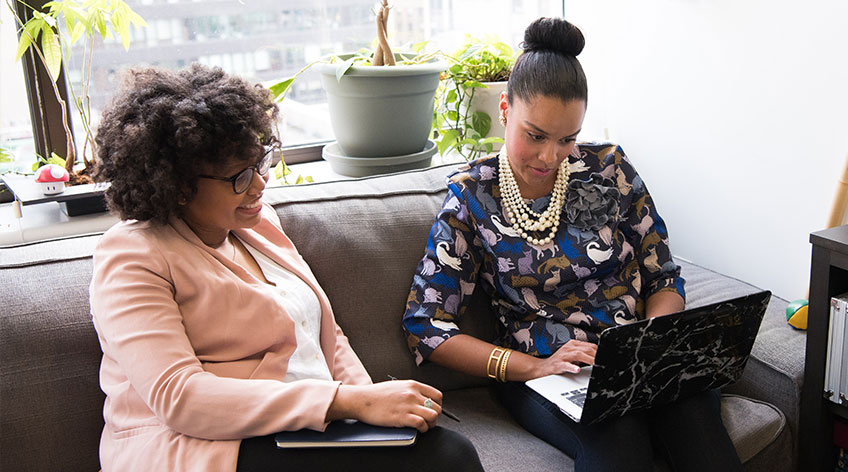 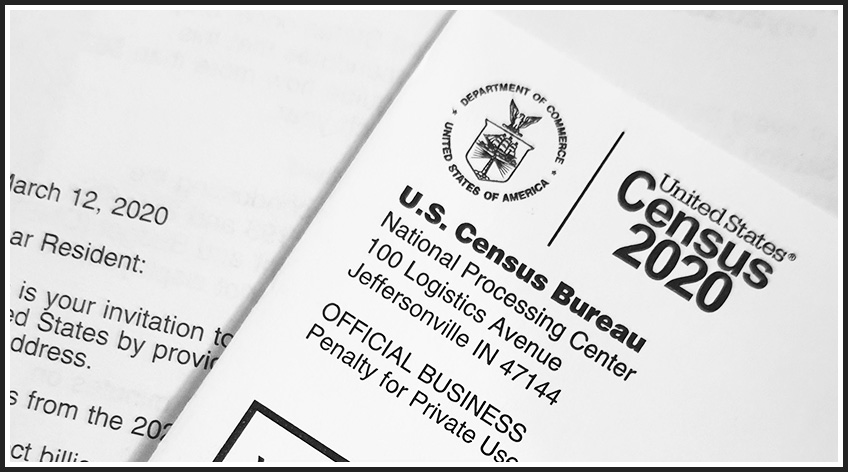 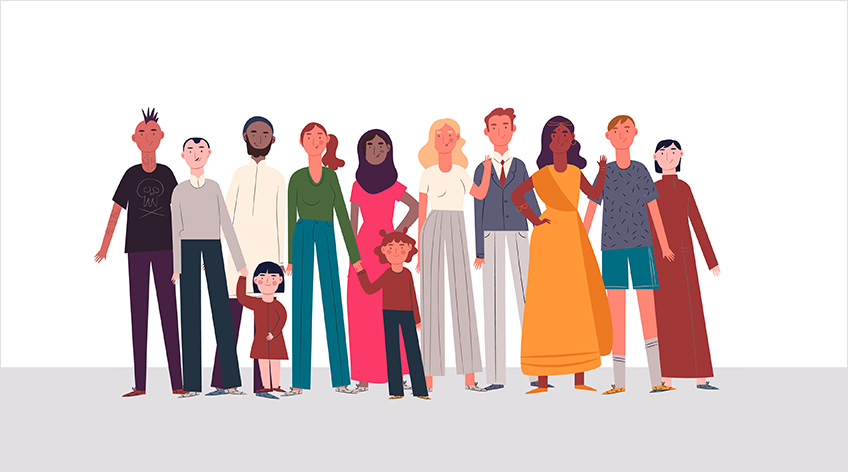